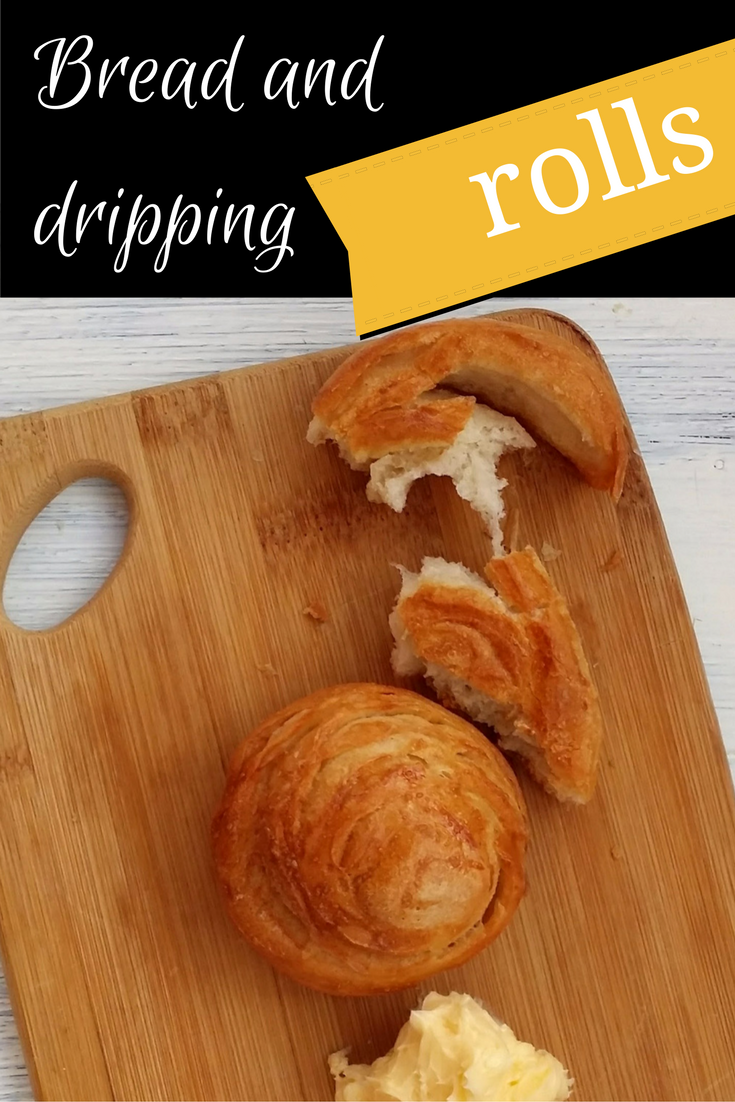 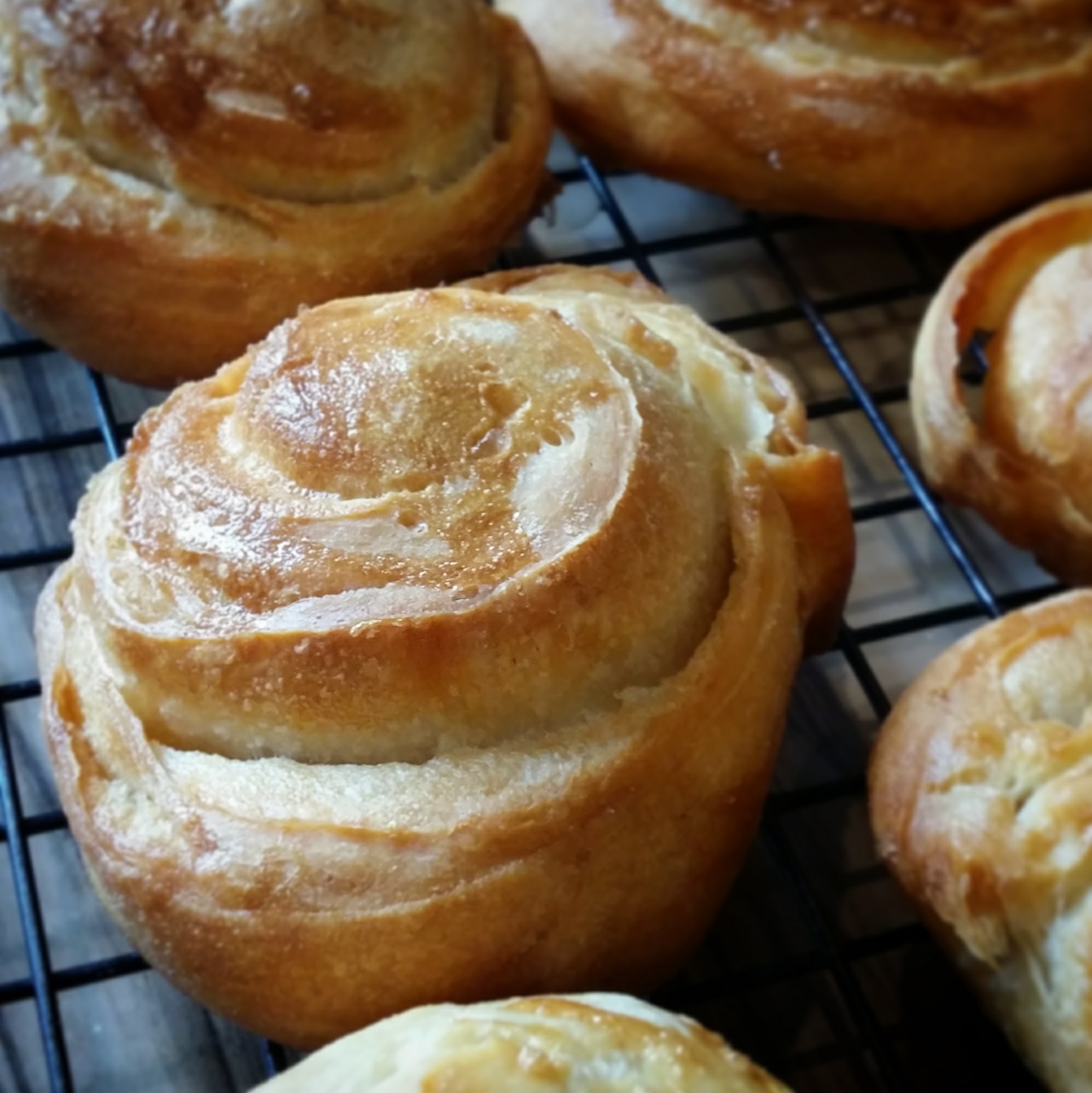 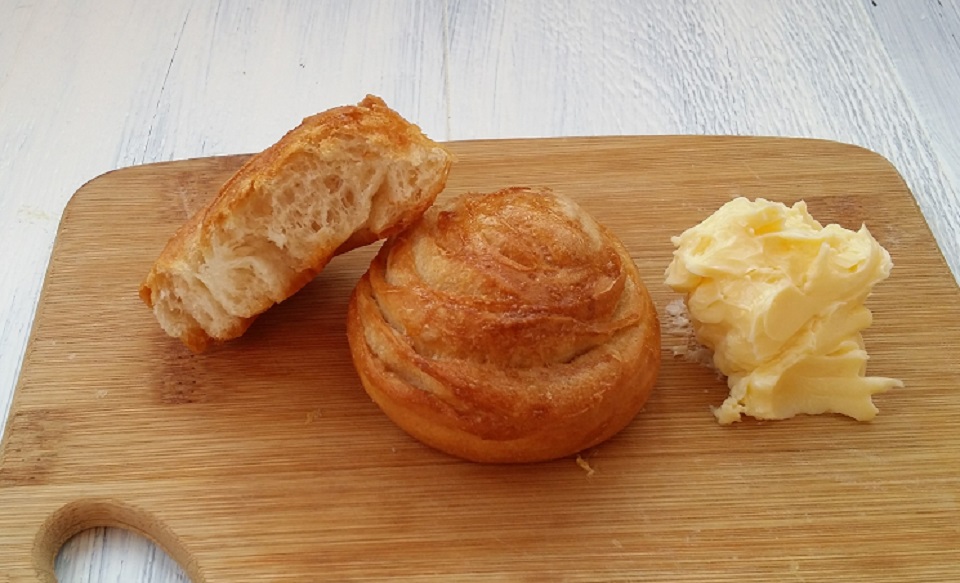 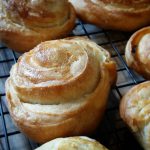 bread rolls with dripping
Yum
An indulgent snack. Great for lunch or as a side to a meaty stew.
Ingredients
Servings: rolls
Instructions
Share this Recipe

It's going to get spicy! Celebrity chef Gordon Ramsay revealed as a guest judge on MasterChef ...

TV PREVIEW: Diamond Dealers and Cockney Geezers feels like a pilot for a series

But apart from that, it’s a generic confection in which three skilled amateur cooks must impress an expert panel of ‘Gods’ - Heston Blumenthal among …

Adam Purnell, also known as The Shropshire Lad, is due to appear in an extraordinary new television show next week. Channel 4 and Netflix are …