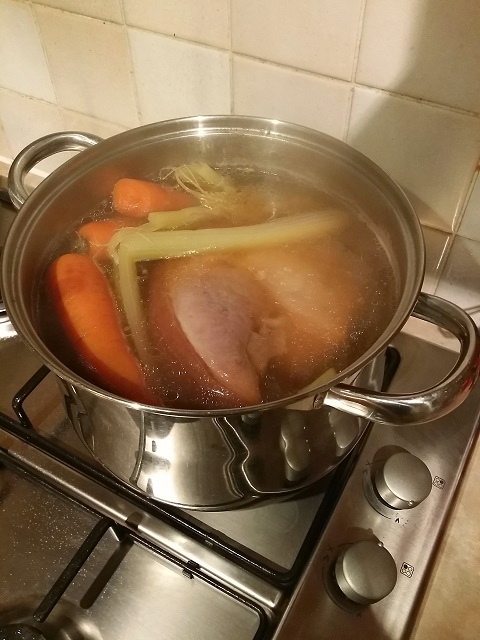 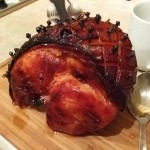 Fabián says he has a lot of respect for British chefs, especially Heston Blumenthal and Gordon Ramsay and hinted that fish and chips might just …