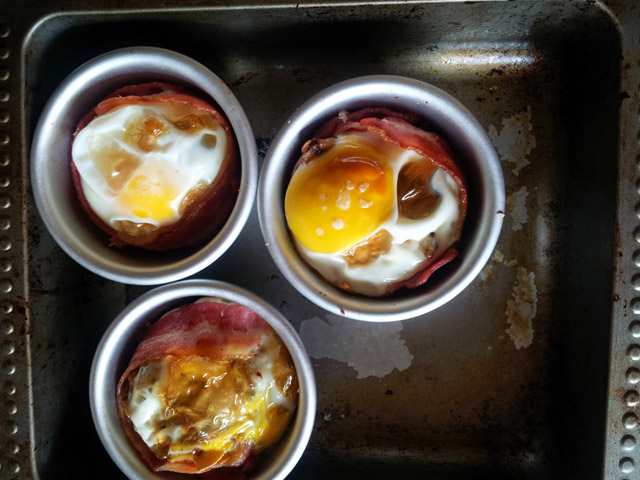 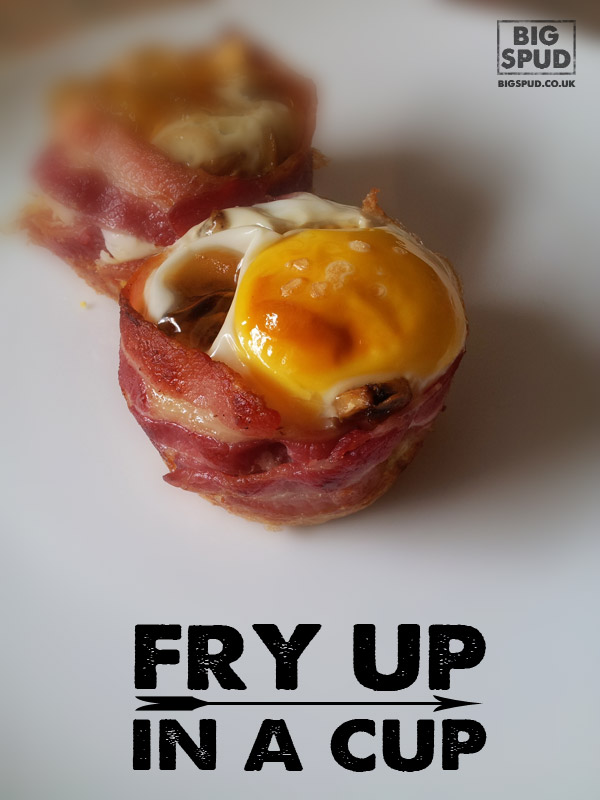 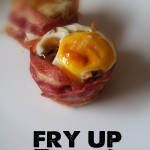 fry up in a cup
Yum
Ingredients
Servings:
Instructions
Share this Recipe