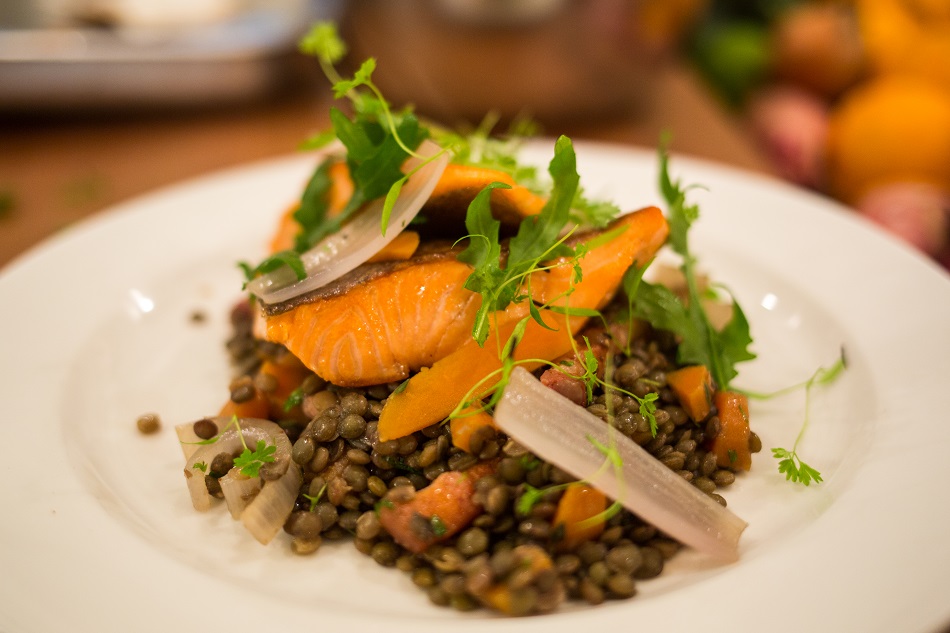 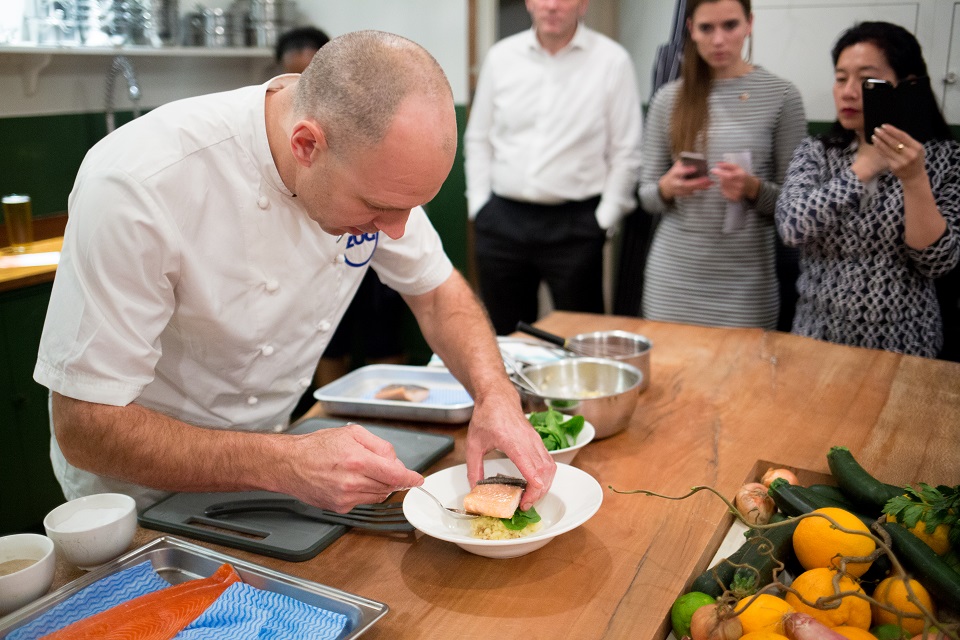 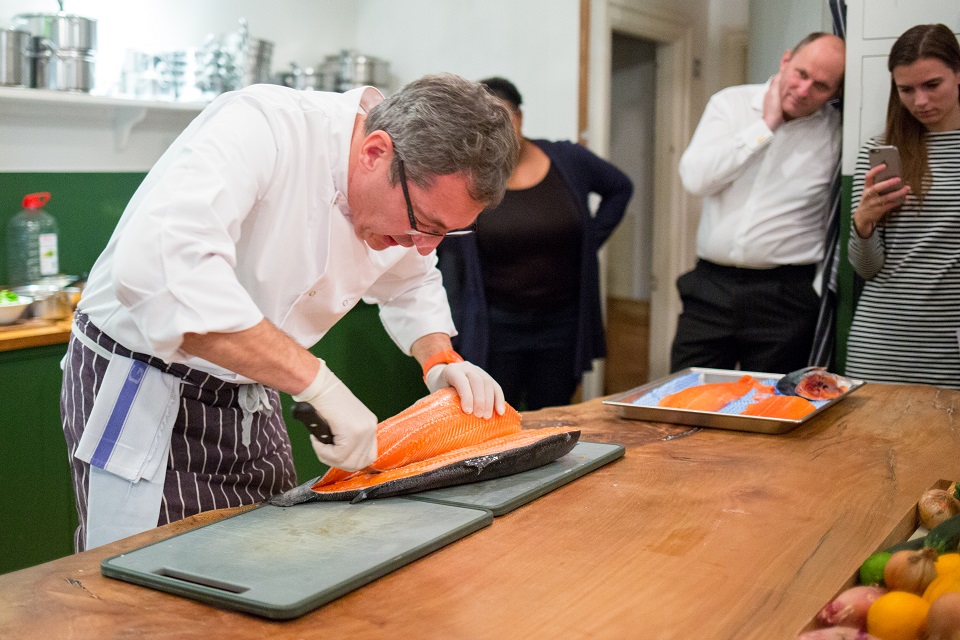 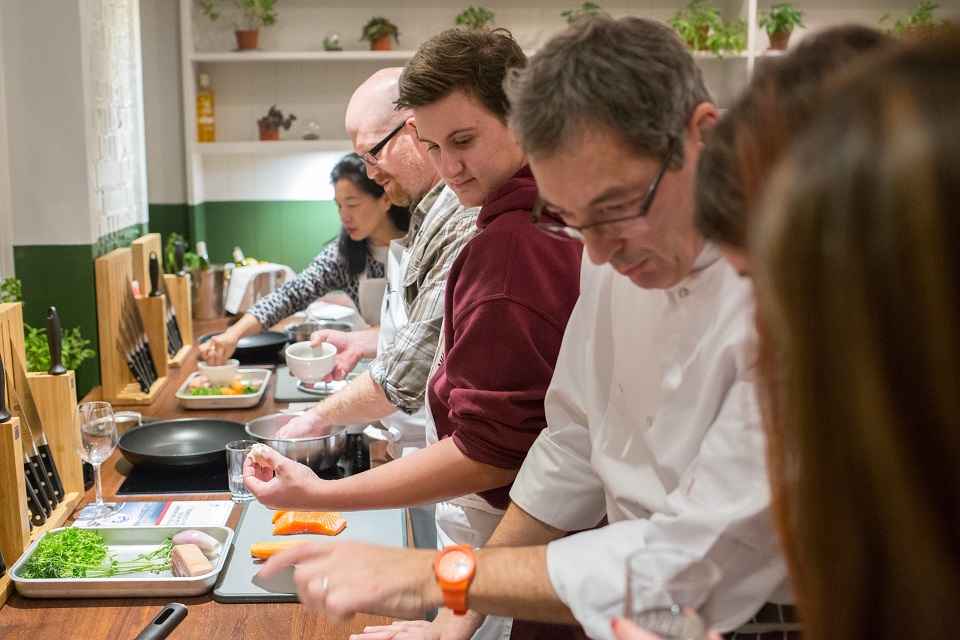 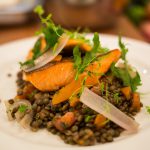 pan-roasted Fjord Trout with lentils, crispy bacon and chervil
Yum
This is a recipe by Daniel Galmiche, reproduced by permission of Great British Chefs
Ingredients
Fjord Trout
Lentils
French vinaigrette for the lentils
To serve
Servings:
Instructions
Share this Recipe