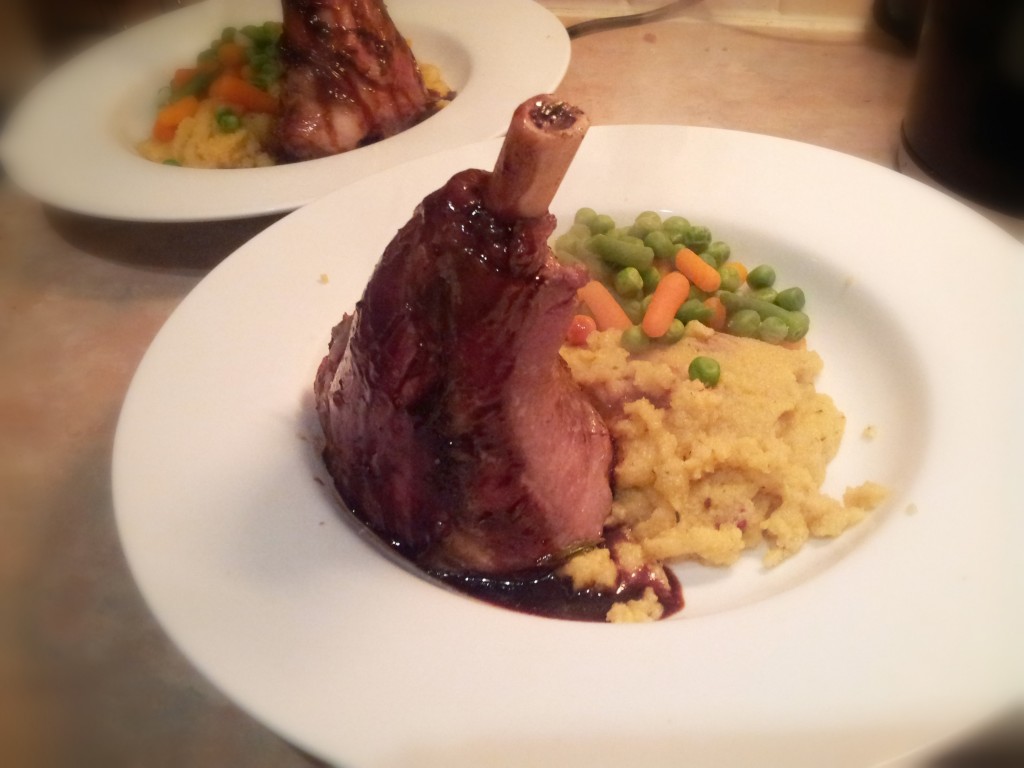 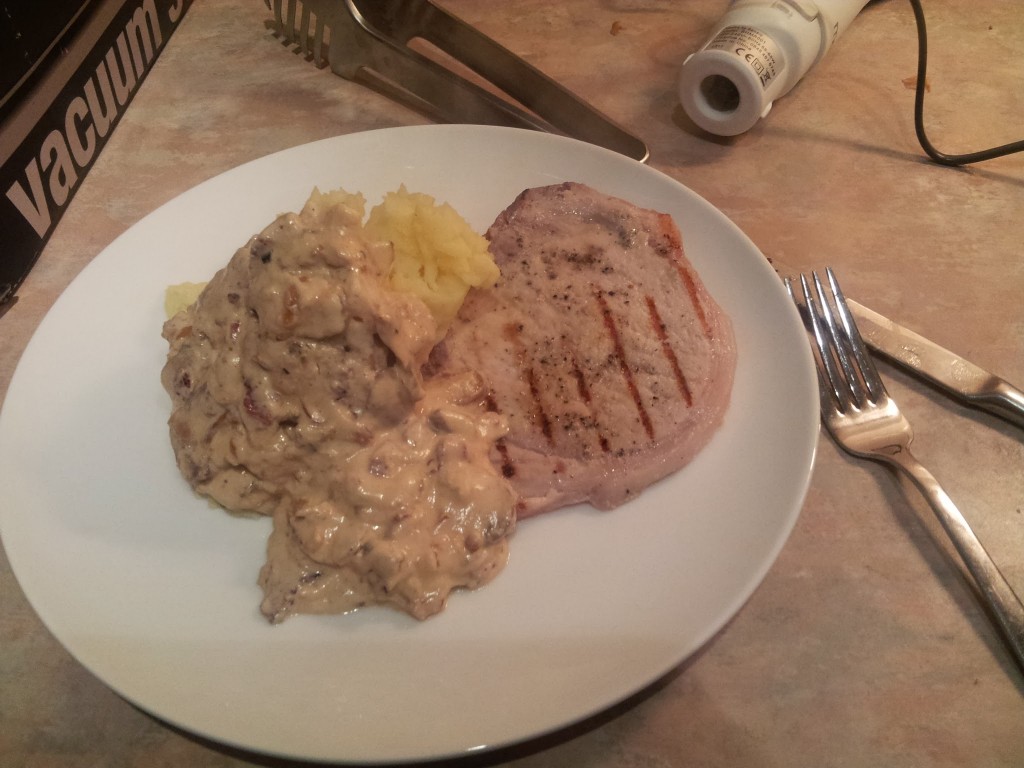 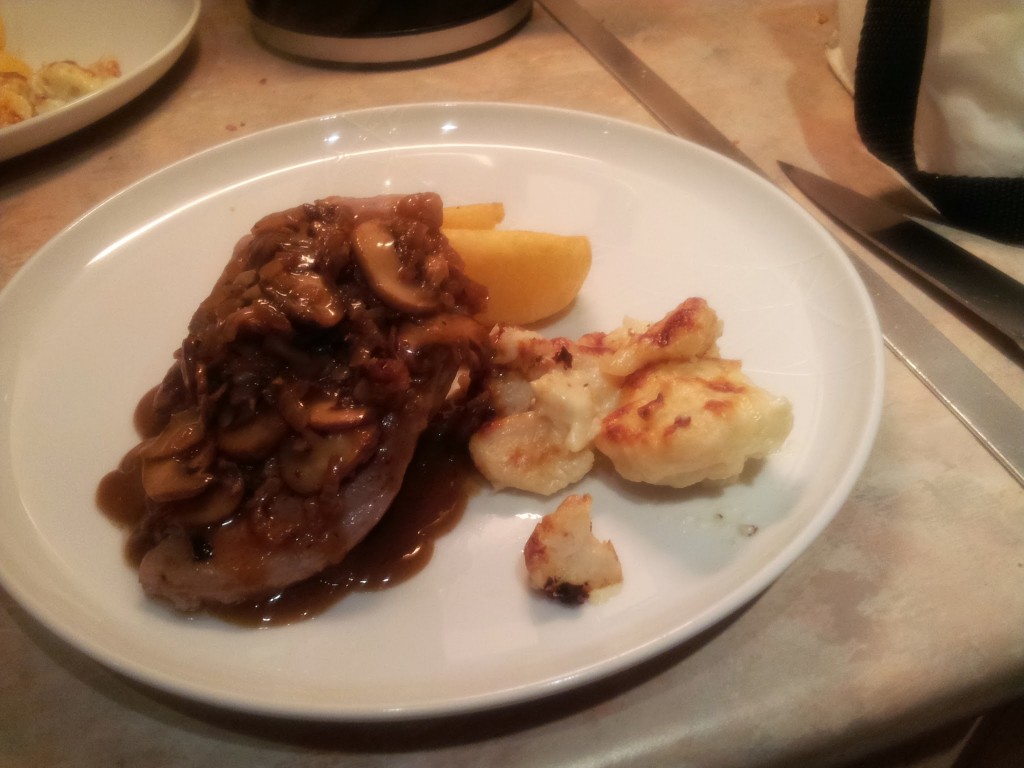 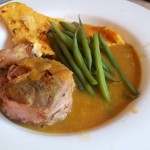 10 Country Dining Spots To Inspire Your Next Day