my favourite cookbooks of 2019

At the end of 2019, and the end of the 2010s decade, I look back on my favourite cookbooks of last year. This time last year I was predicting the rise of veganism and general simplicity, and cookbook sales reflect that. Pinch of Nom’s cookbook broke all records, slimming and vegetarian / vegan cookbooks dominated the charts, and books telling you how to improve your health through cooking were everywhere.

In the wider market, books are finding their new normal. According to the Publisher’s Association, physical book sales plateaued, and before you ask ebooks did not make up the difference.

The model is changing. This is the tenth year of me writing up my favourite cookbooks of the year, will I be back next year to tell you the best of 2020? See you next year to find out.There’s still time to order physical and digital versions of these books for the food-lover in your life, so get your skates on! 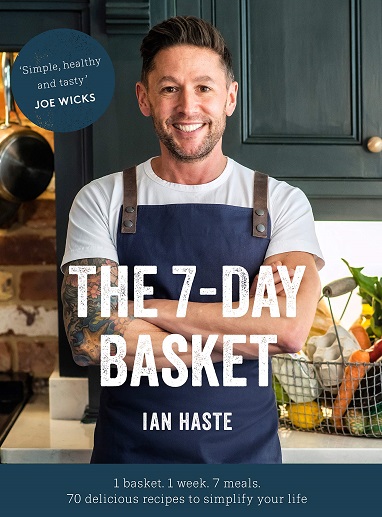 This book makes me so cross. Because I wish I’d had this idea first!

It puts together a shopping list of things and brings you a ready made basket to have brilliant recipes to eat all week. It’s very current, with dishes inspired from the world’s cuisines. It’s a great way to revitalise your everyday meals, while being thoughtful about having a shopping list that helps you along the week. 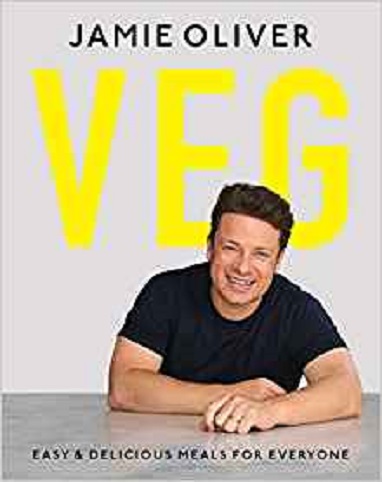 Another year, another book by Jamie. But it really is a blinder, and will help you have more creative things to do with vegetables. It’s not about “how can we hide the fact we’re not eating meat?” but instead it’s “how can we celebrate veg?” Drawing inspiration from all over, Jamie’s recipes bring together fabulous recipes that just demand to be tried. You won’t be disappointed. 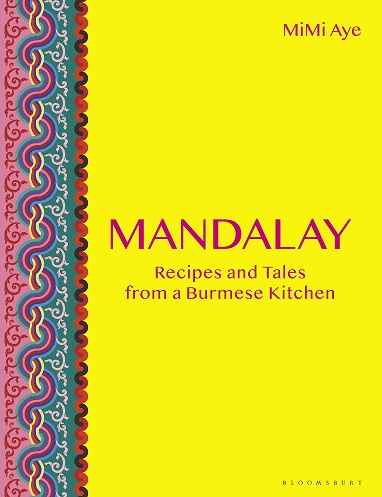 Full disclosure: I’ve known MiMi about ten years. But really through her food. And what great food it is. She’s always worn her Burmese heritage with pride, and this look into a culture and cuisine I know next to nothing about is a love letter to her culture and history. As much autobiography as it is an inspirational tome of food from Burma, it’s an unusual gift for the food-crazy person in your life who I guarantee won’t have a single one of these recipes already. And will love you for buying it for them. MiMi, thanks for sharing. (PS. great interview with MiMi over at Kavey Eats!)