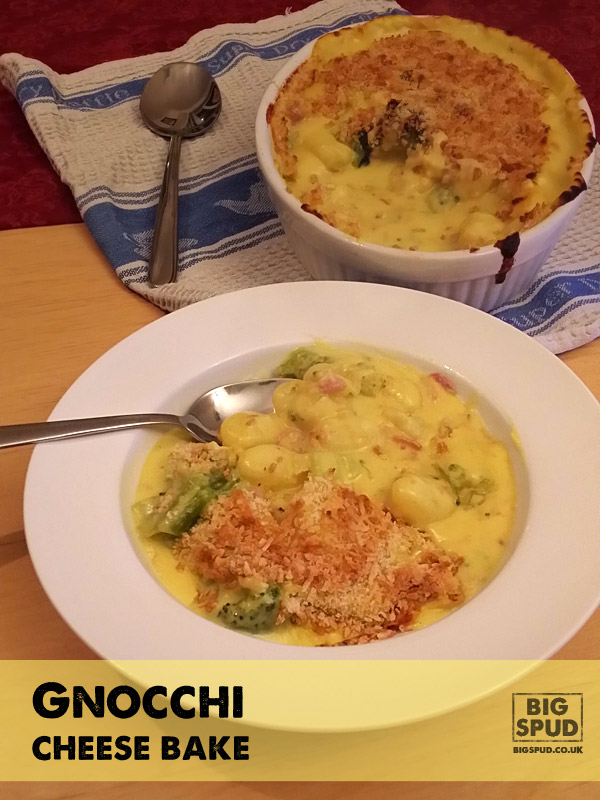 Sometimes you get in from work, it’s just late, it’s dark, it’s raining. The urge to pick up the phone (or app, these days) and order some food in. But you know there’s just enough stuff in the cupboards that can be coerced into something that doesn’t scream leftovers. And that’s where this gnocchi cheese bake was born. It has […]

END_OF_DOCUMENT_TOKEN_TO_BE_REPLACED

I just posted a new video recipe over at YouTube.c

I have a podcast where I watch dreadful films with

James partnered with former Heston Blumenthal chefs Will Murray and Jack Croft last year, and their combined passion for sustainable food led to …

With just six restaurants to his name in 25 years as chef-patron, no one could accuse Heston Blumenthal of reckless over-expansion. But even such a …