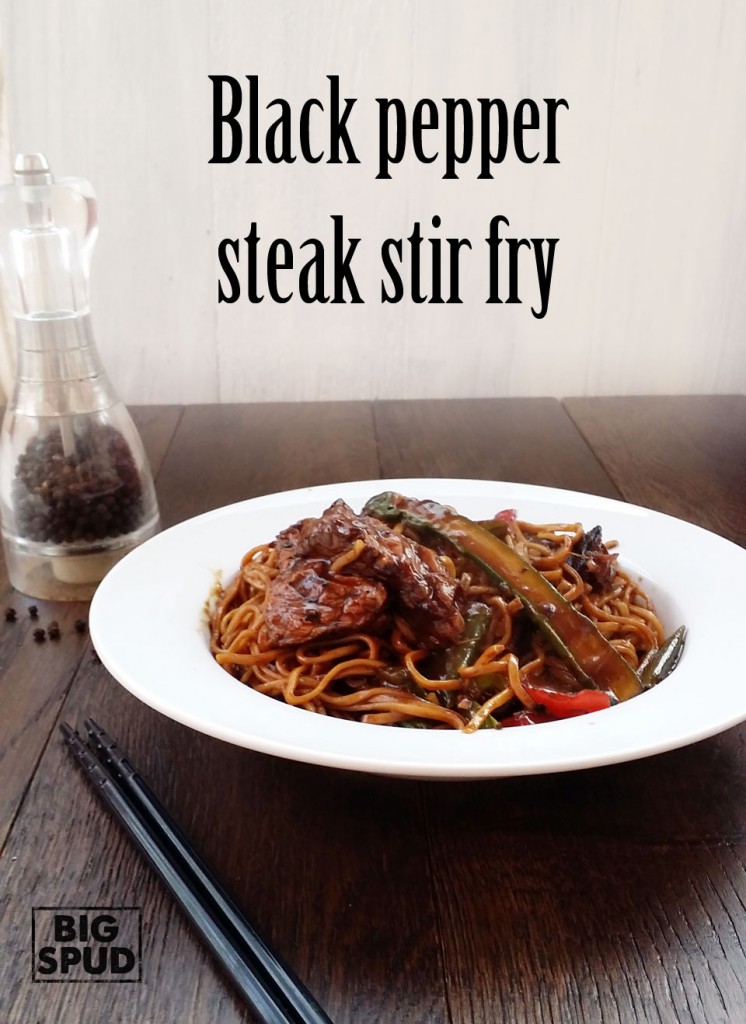 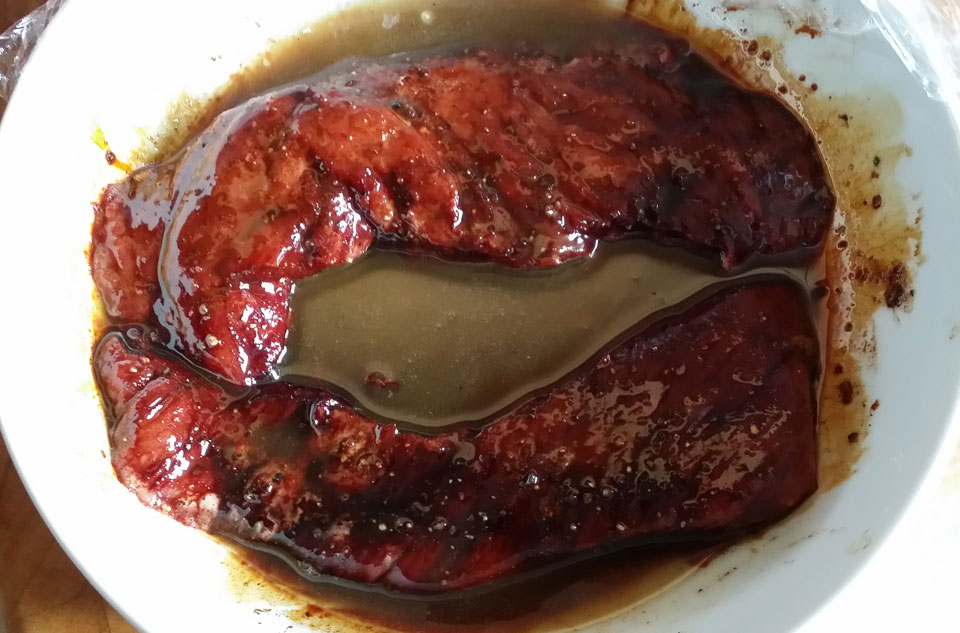 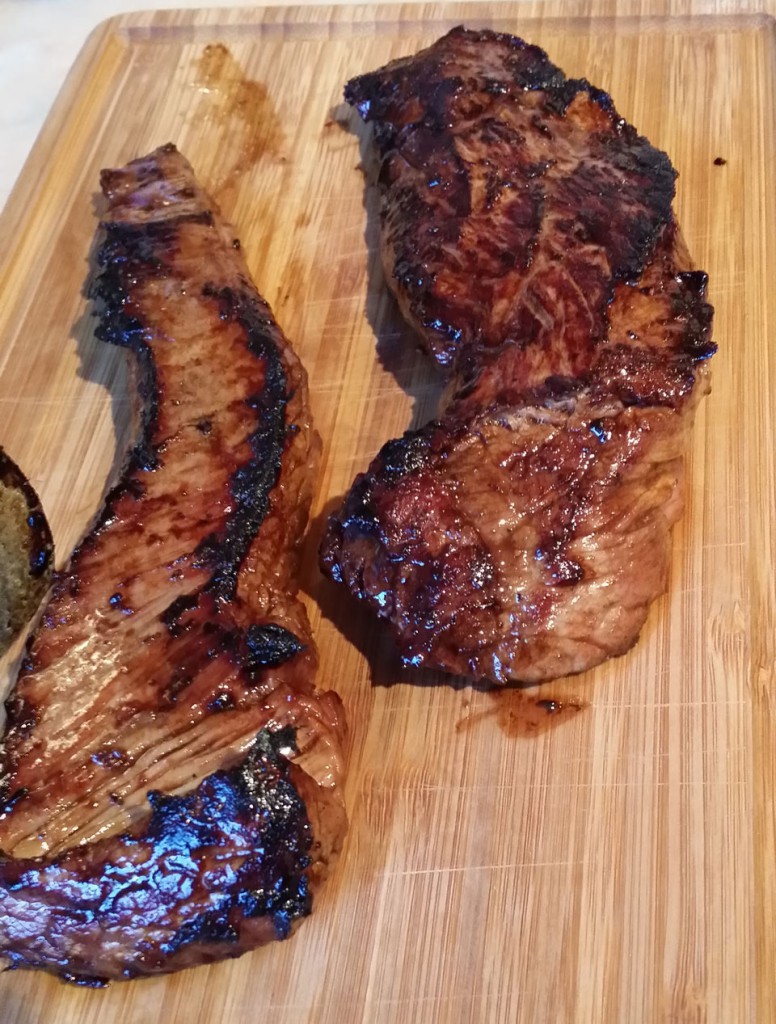 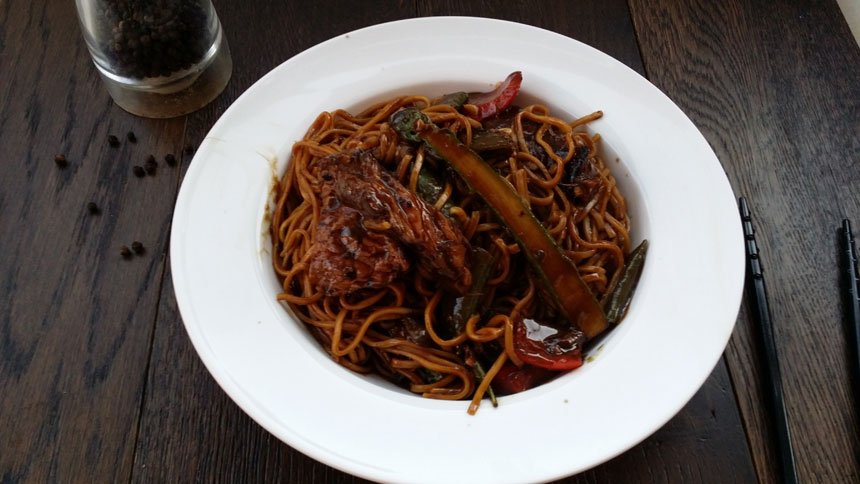 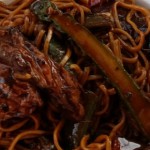 black pepper steak stir fry
Yum
Ingredients
For the beef:
For the sauce
For the stir fry:
Servings:
Instructions
Share this Recipe