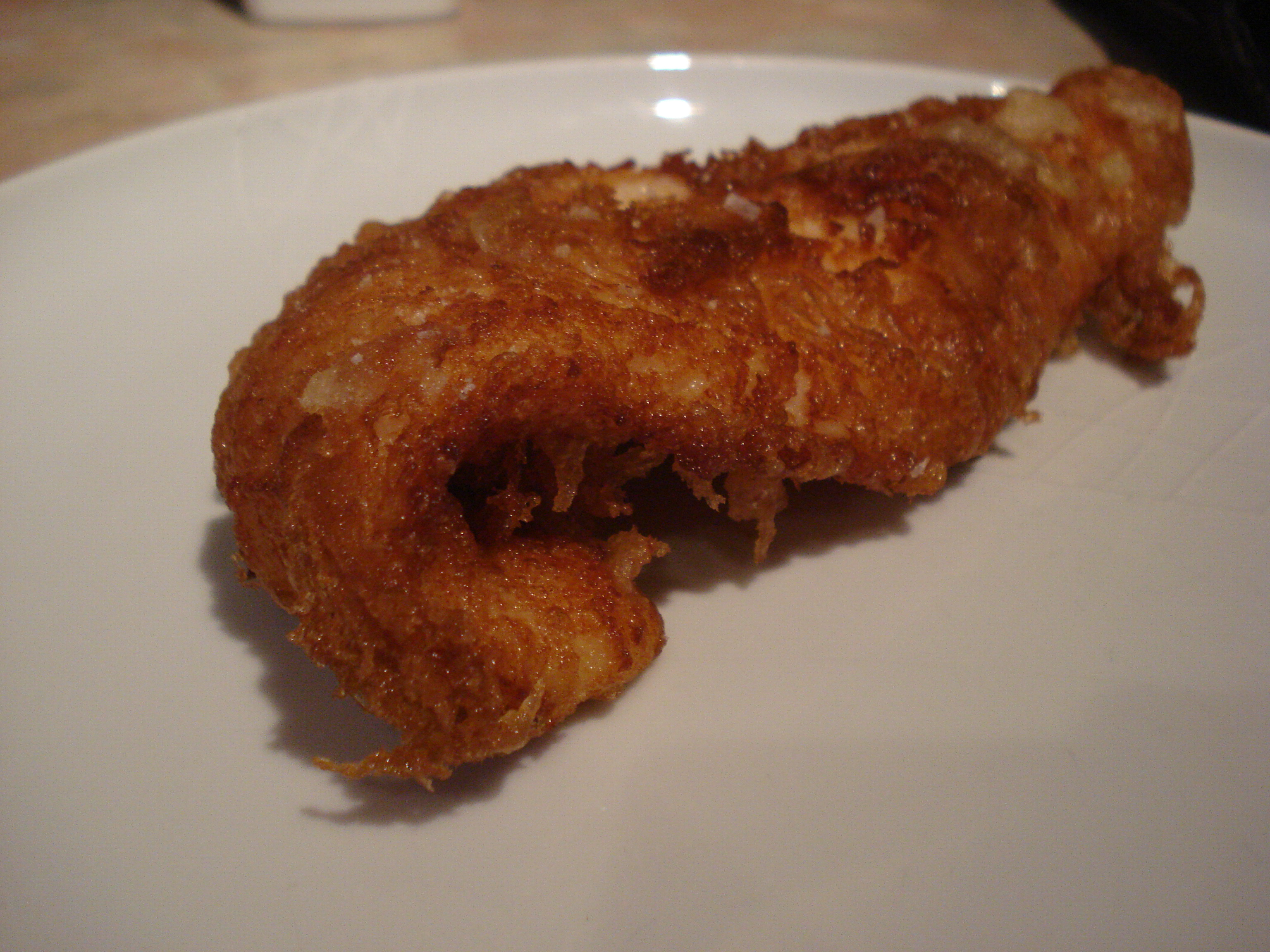 Being sent mystery packages in the post is intriguing. When an odd cardboard box arrived in the office, I took one look and then let people have a rummage through it. Cue lots of “ooohs” and “aaahs”. The good people at Ben Shaw’s sent me a box of their retro drinks, with flavours like Dandelion & Burdock, Cloudy Lemonade and Cream Soda. For the record, Dandelion & Burdock tastes just as weird as you remember. The Cream Soda was a massive hit.

Along with the drinks they asked me to incorporate it into a recipe. And so Shandy Cobbler was born. When I told my Dad what I was having for dinner, he thought I was on about some sort of pie, but no, cobbler is a type of river fish. And I used Ben Shaw’s Bitter Shandy in the batter for lifting foam and savoury flavour which works really well with the meaty and slightly bland fish. A neat twist on regular batter. 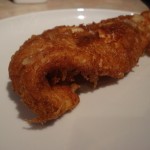