It’s Father’s Day soon. And like other Dads I’m happy to get t-shirts, mugs, home-made cards and so on. But I’m also very happy when people make me edible gifts. Like this Terry’s chocolate orange millionaire’s shortbread! 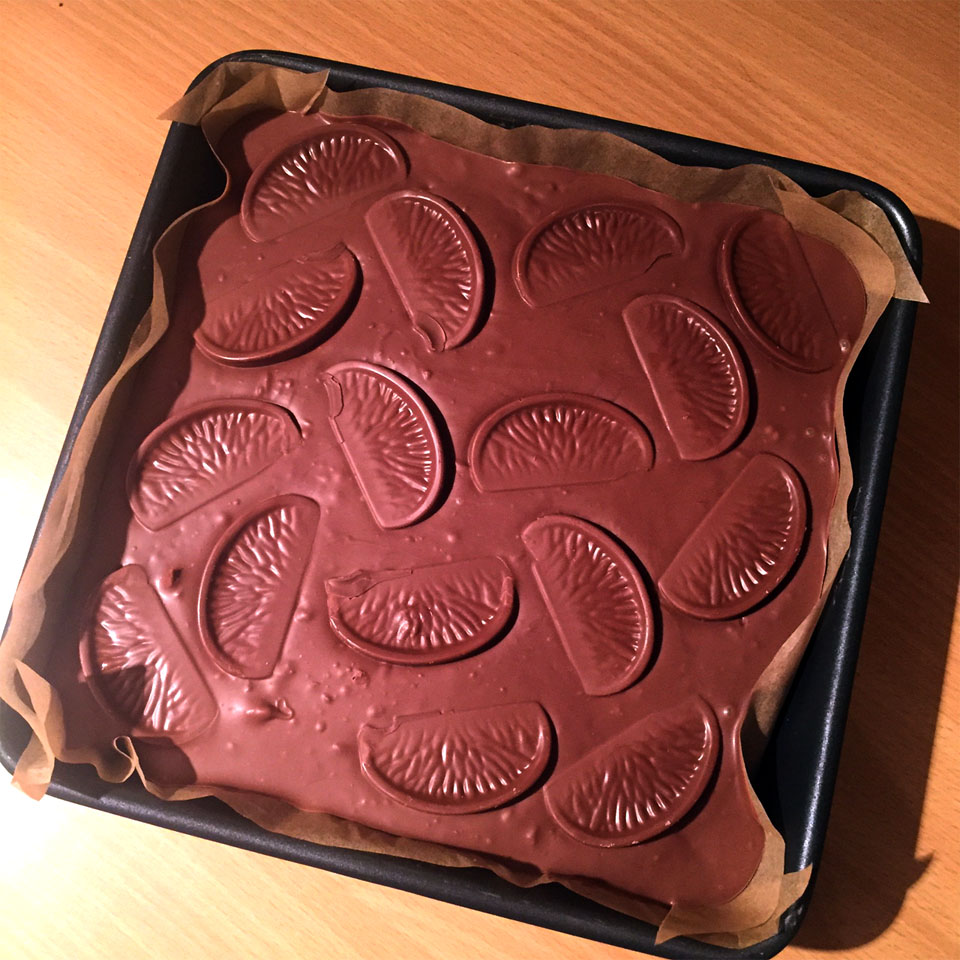 As if crumbly, biscuity, chewy, caramelly, chocolate Millionaire’s shortbread wasn’t moreish enough, adding orange flavour takes it to another dimension. Perennial stocking-filler Terry’s chocolate orange gives this another level. A great touch is to leave some segments whole on top for a really attractive effect.

Make this for your Dad on Father’s Day. He’ll be chuffed! 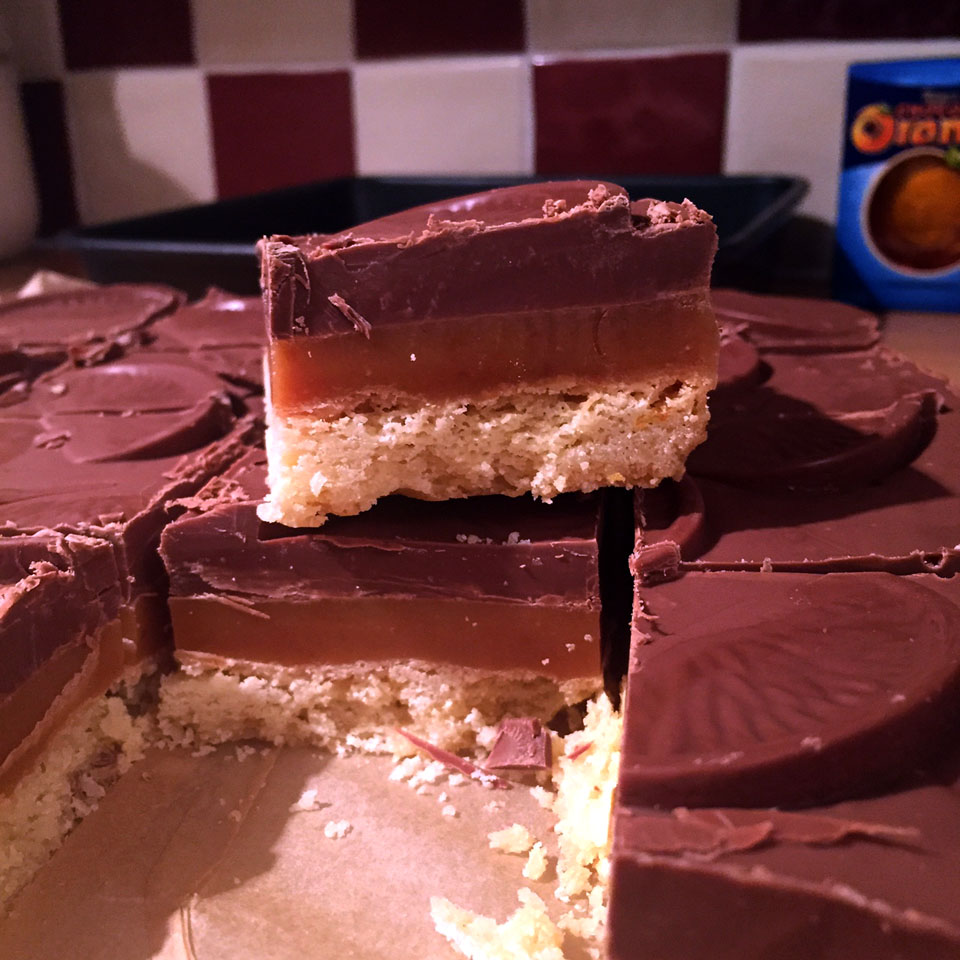 Thanks to Golin for the recipe. 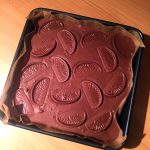