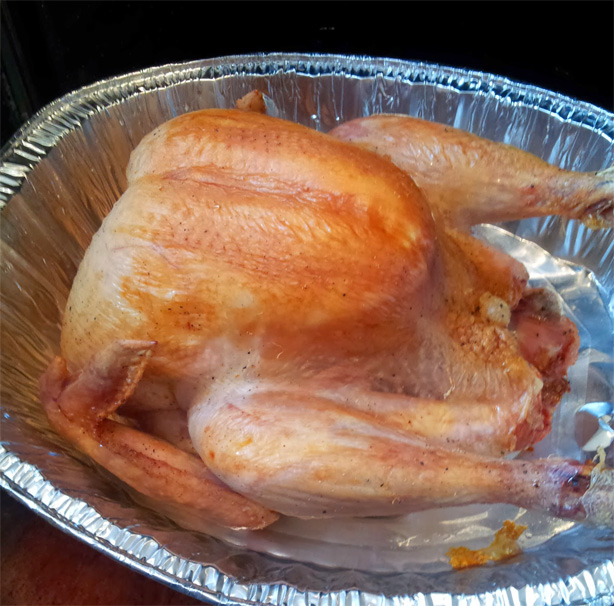 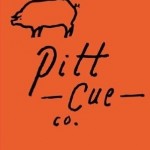 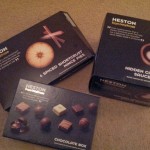 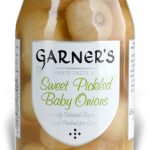 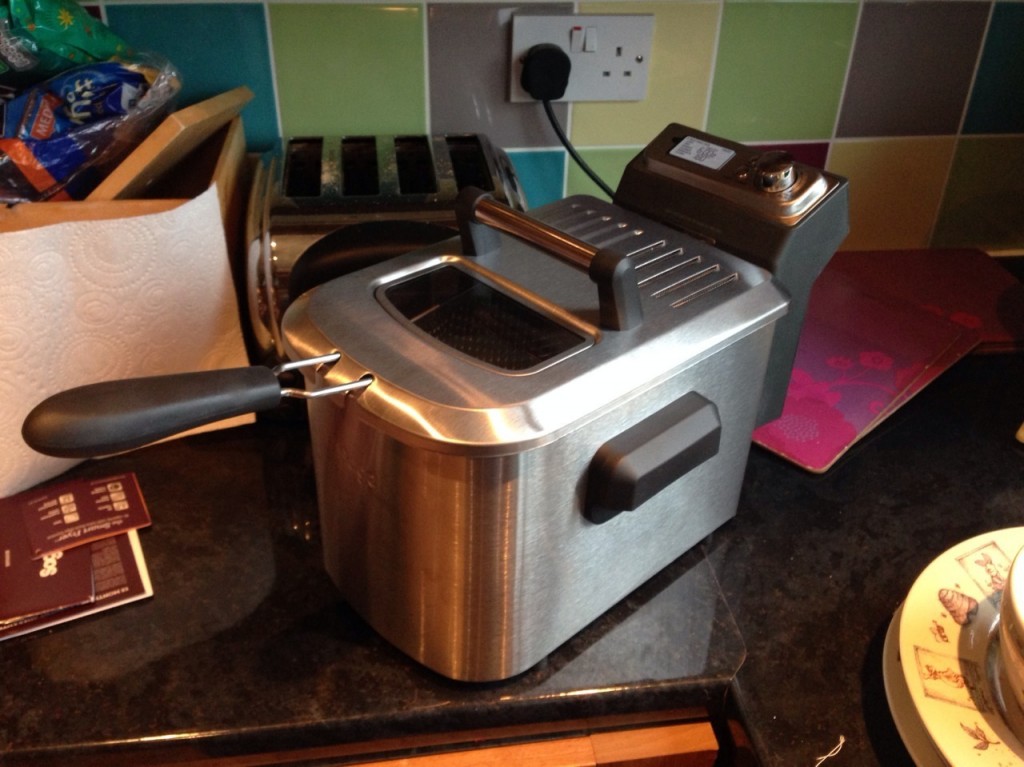 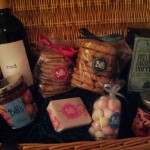 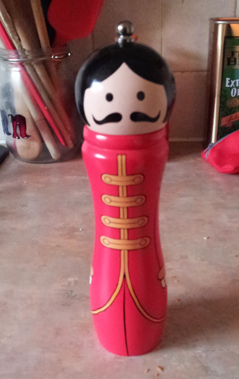 The future is for modest growth, planting riesling and grenache, and - having mastered sous vide cuisine and Heston Blumenthal’s brining techniques …