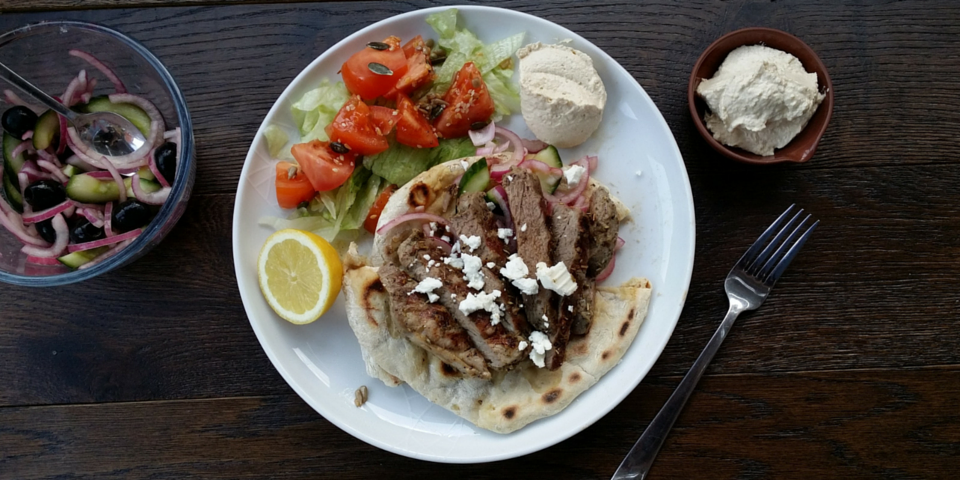 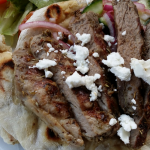 grilled lamb with cumin flatbread
Yum
Ingredients
For the flatbreads:
For the salad:
To serve:
Servings:
Instructions
Share this Recipe