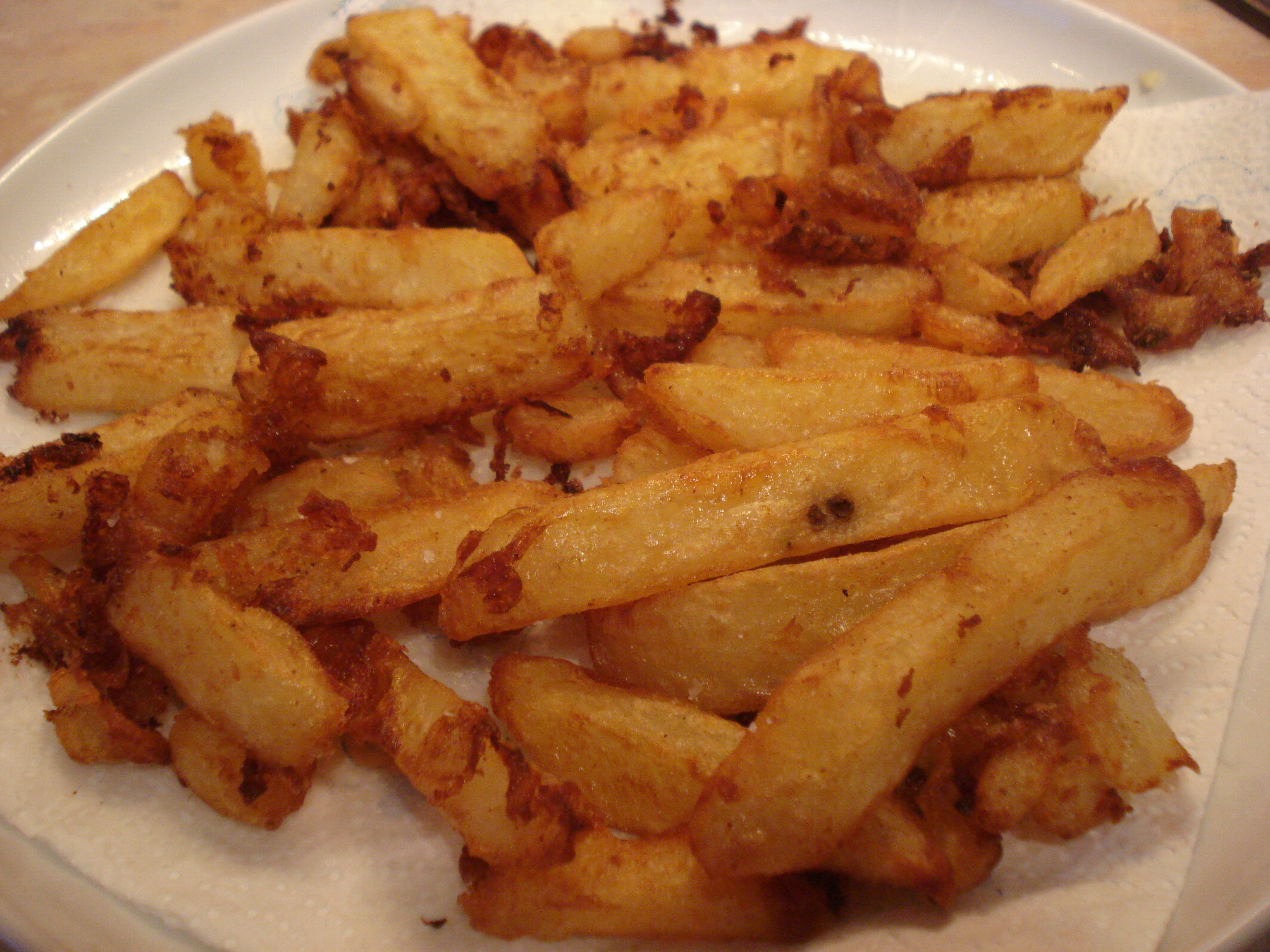 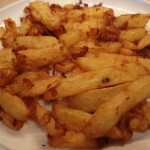 The winner will receive an all-expenses-paid, three-day work experience at Heston Blumenthal’s Fat Duck restaurant in Bray, and the runner-up will …

Following a stint as chef de partie at the two-Michelin-starred restaurant Dinner by Heston Blumenthal, Hernandez moved to work for the St John …