I’ve eaten pork pies hundreds of times but this was my first attempt at a home made pork pie. It’s really worth the effort.

If you are English and reading this you will already know what I mean by the phrase “pork pie”. It has a very definite meaning: a raised, crisp pastry, filled with coarse meat surrounded by a spiced jelly. It’s a picnic mainstay and a lock for any buffet table. 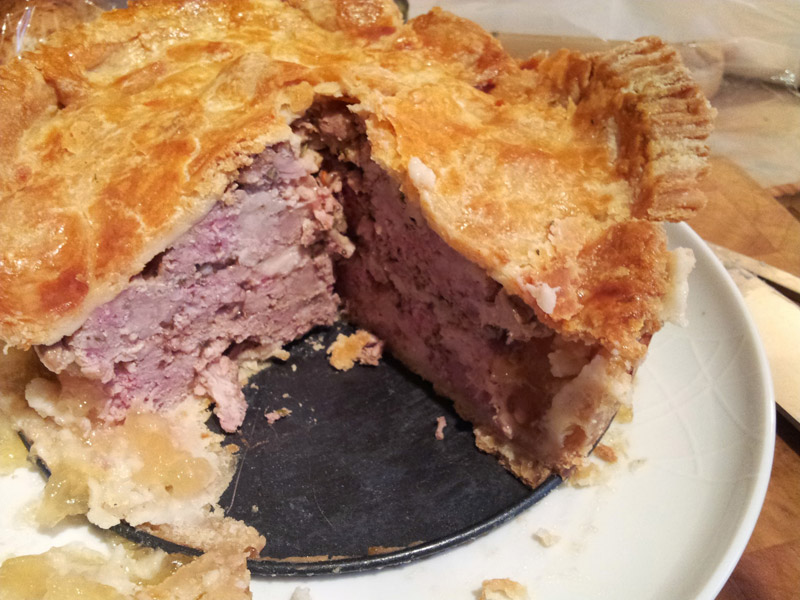 The pastry is specific. It is a hot water made with boiling lard, which crystallizes as it cools to give it a distinctive crunch. In centuries past the pastry was a container for the filling and was meant to be discarded, it is relatively recently that the pastry became edible.

As a further preserving agent, clarified butter was poured around the meat to keep it good. This has shifted over time to the divisive jelly. In my opinion the surrounding opaque jelly really makes it, but there are plenty of people who will tell you it’s revolting.

The popularity of the pork pie centres around the town of Melton Mowbray in Leicestershire, which has held PDO appellation since 2008. The booming dairy industry of the 1700s led to a surplus of whey, which became pig fodder. All this meat needs to be kept somewhere hence, the pork pie rose up around these farms.

I chose to make one large home made pork pie instead of smaller ones. You combine various pork meats… 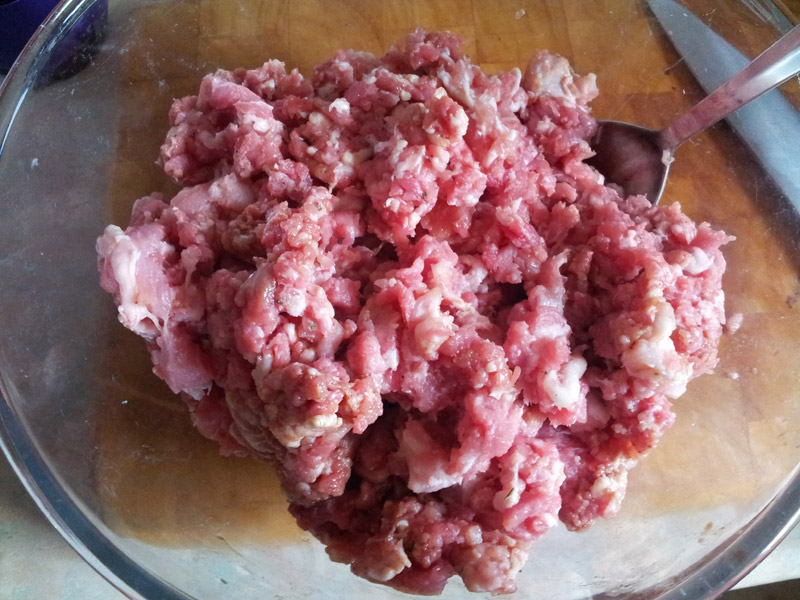 Mix up your pastry and line a tin… 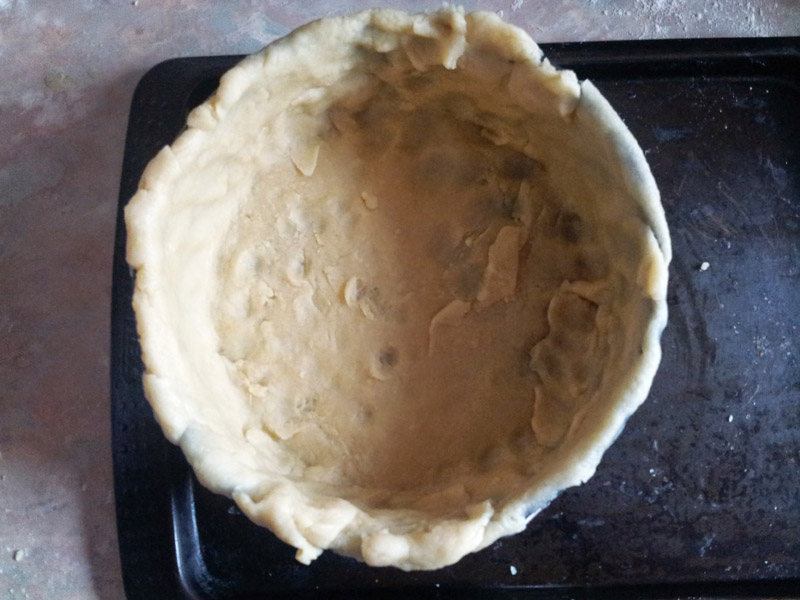 Fill with meat and bake. Later you pour in jelly from the top. It’s a little shambolic round the edges but it’s a lot of fun to make. I hadn’t made hot water pastry before and it spits with volcanic fury so be careful, but it is quite manageable. 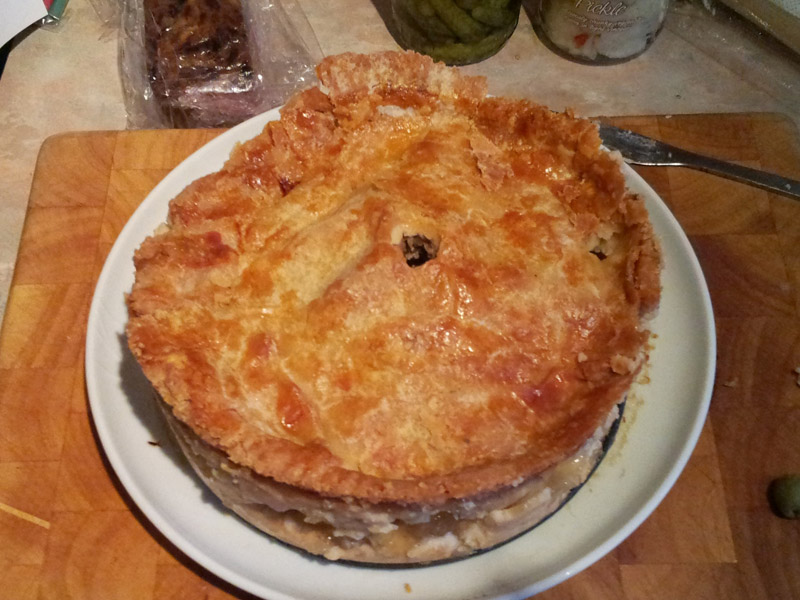 Obviously it makes quite a large pie to go around, but you may as well. I enjoyed mine at my office the following day. 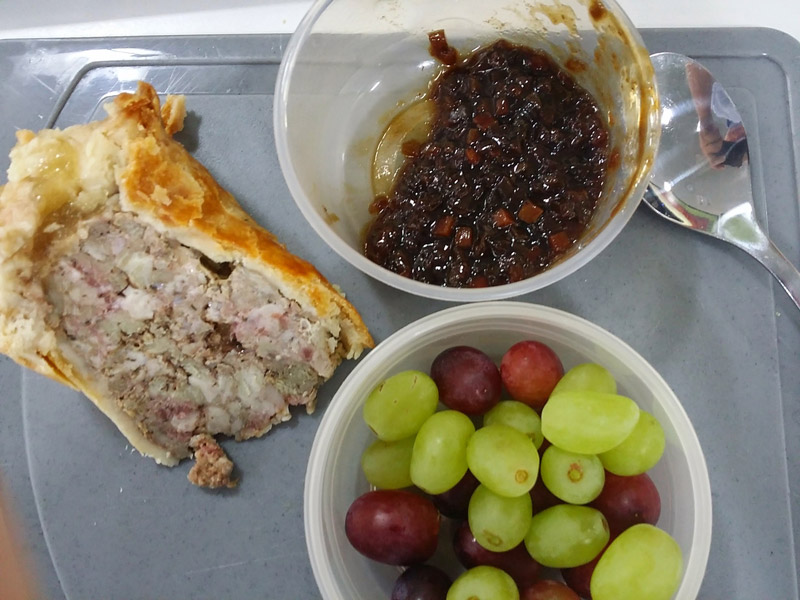 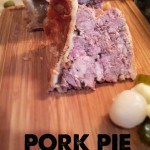 home made pork pie
Yum
Ingredients
For the pastry:
For the filling:
For the jelly:
Servings:
Instructions
Share this Recipe

Try Elizabeth’s leftover roast beef pie. I love the sound of this one!