The jackfruit. An ugly little thing, beloved of the vegetarian and vegan cuisine because of it’s meat-like texture. Many people are cutting down their meat intake, jackfruit has become a popular alternative. Because it has a firm, meaty texture it ends up being used where you would use pulled pork, or shredded into patties. But what does jackfruit taste like? 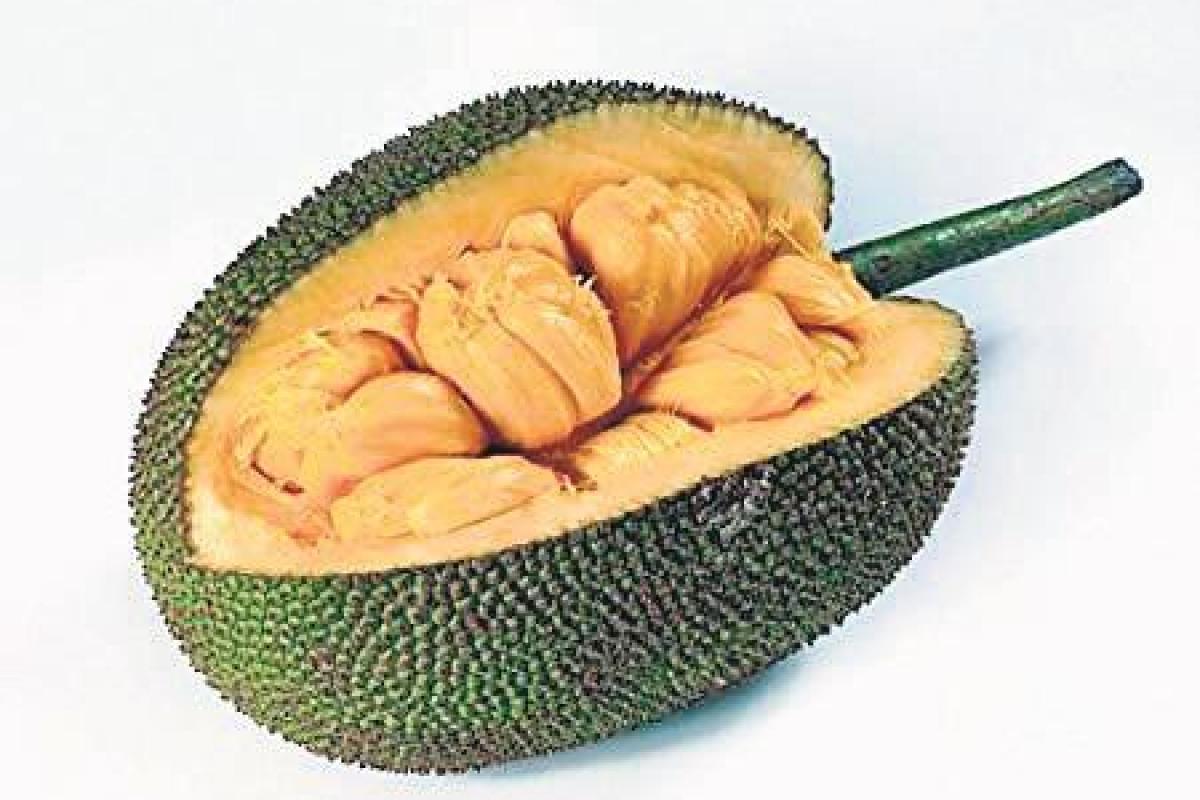 Not the most attractive thing is it? But despite it being everywhere, I have never tried it! So I thought I’d video the whole thing.

I tried it neat from the tin, and also incorporated it as chunks in a stirfry. (Teaser: I cut in part of a video of me cooking from 2008 which has never gone anywhere near YouTube before!)

So what does jackfruit taste like? In the video I conclude that it is largely tasteless, but a slightly bitter aftertaste. But not unpleasant at all, and will absolutely take on strong flavours such as BBQ sauce, or soy sauce as I did here. You should bear in mind I only tasted tinned jackfruit here, and not the fresh stuff. An adventure for another day!

HOWEVER… food expert Kavey had this to say:

Ripe fresh jackfruit is utterly utterly delicious, a gorgeously tasty fruit. Also fabulous freeze dried into your crisps.
The jackfruit used as a meat substitute is usually the unripe fruit, which is completely different.
I'm guessing your tin was of green / unripe jackfruit?

She knows what she’s talking about, so clearly I have to try the fresh stuff!

Please check out the video. Hit like, and subscribe while you’re there! I’m recording more kitchen videos of cooking and product reviews. If you have anything you’d like me to cover just let me know.