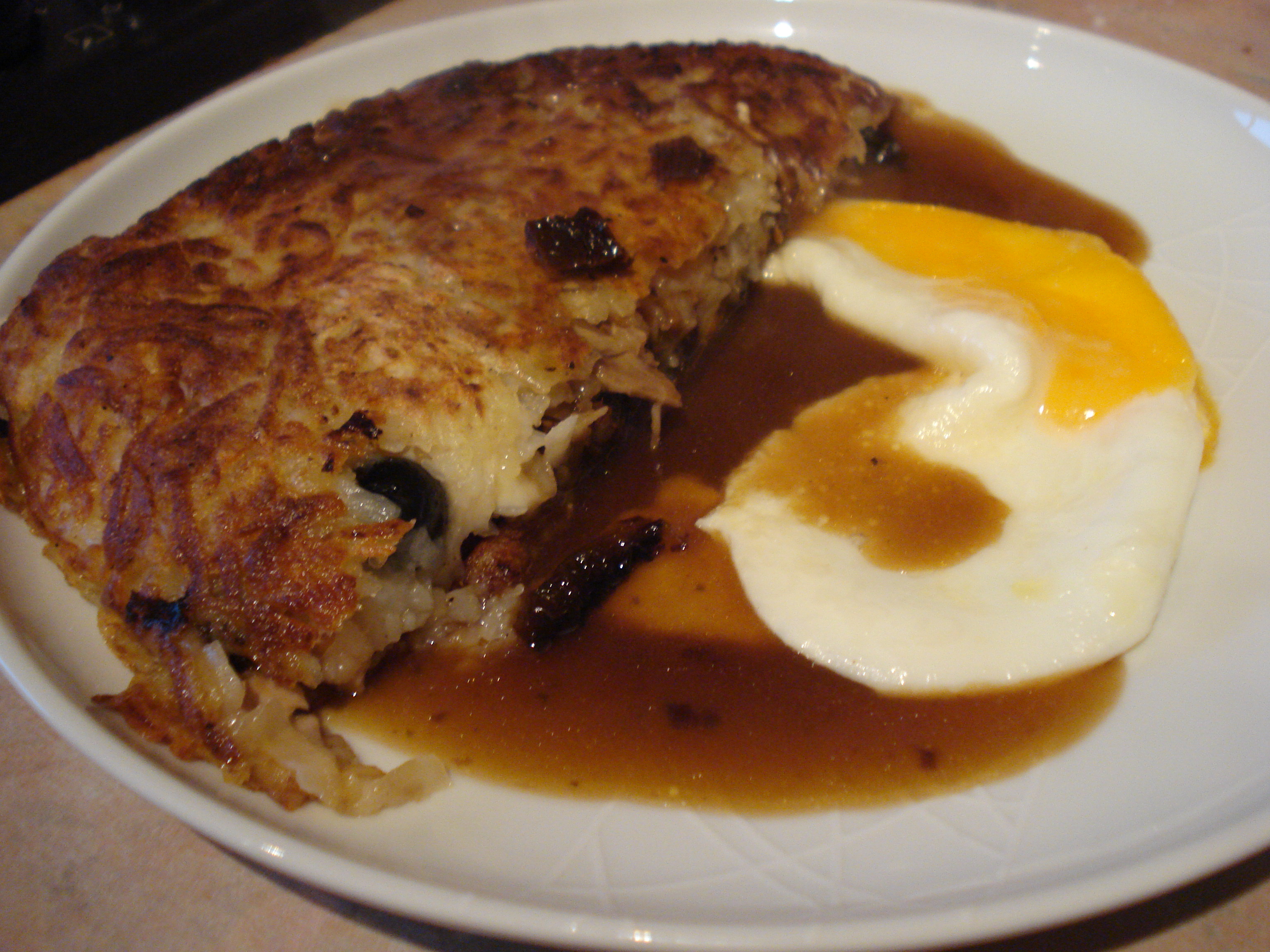 It’s an Australian start-up company that has caught the attention of billionaires and celebrity chefs like Heston Blumenthal, and it could mean big things …