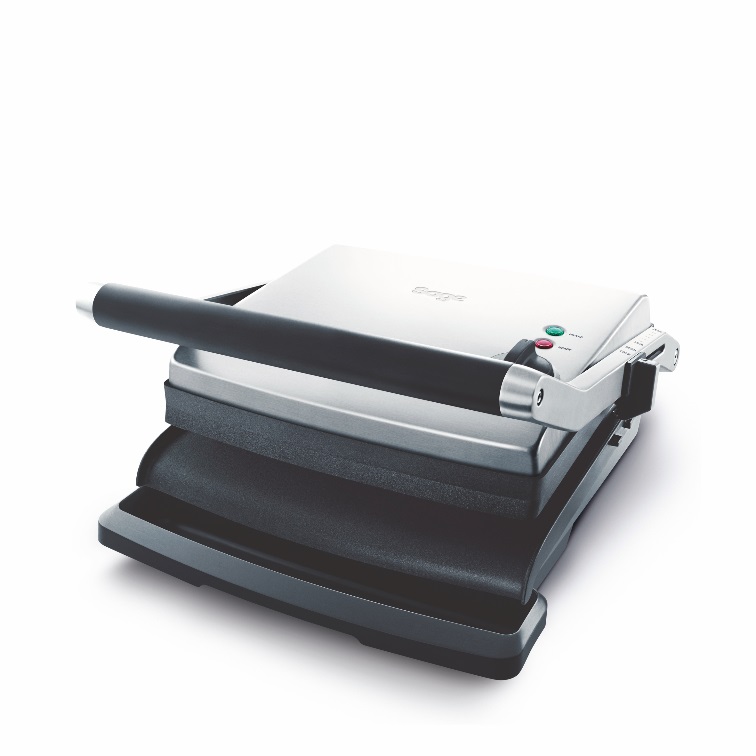 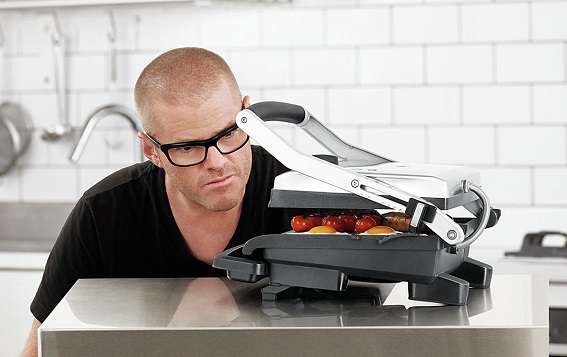 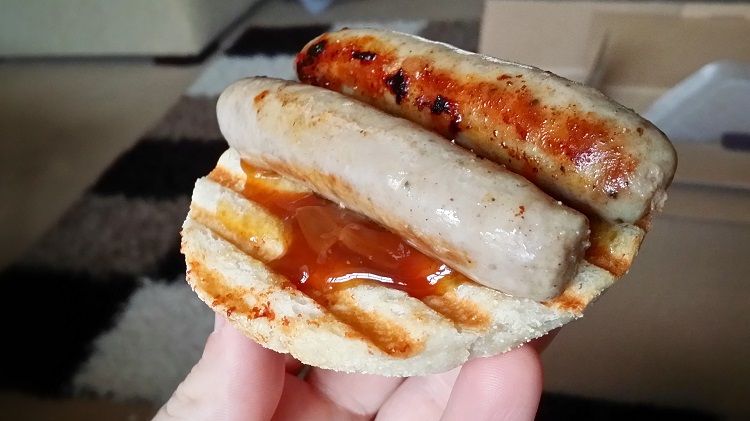 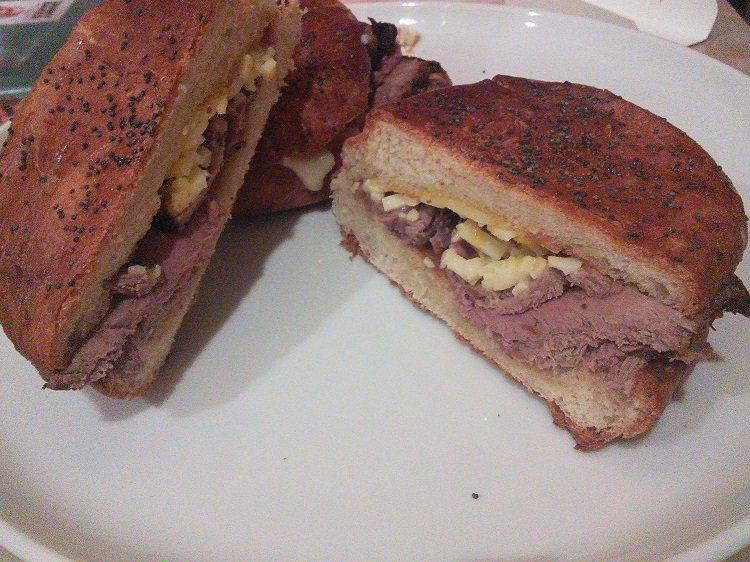 … just be mesmerised by the likes of Nigella Lawson, Heston Blumenthal, James Martin, Jamie Oliver, Gordon Ramsay and so many others like them.

I've owned the Sage Kitchen Wizz Pro food processor for seven years now, which I think qualifies me to give an informed opinion on this gadget!

I've recorded a YouTube video review covering my thoughts on this home appliance: